Though purely fictional and purposely made for entertainment, the TV series Ted Lasso can still give valuable leadership insights & lessons that can be leveraged in any workplace. 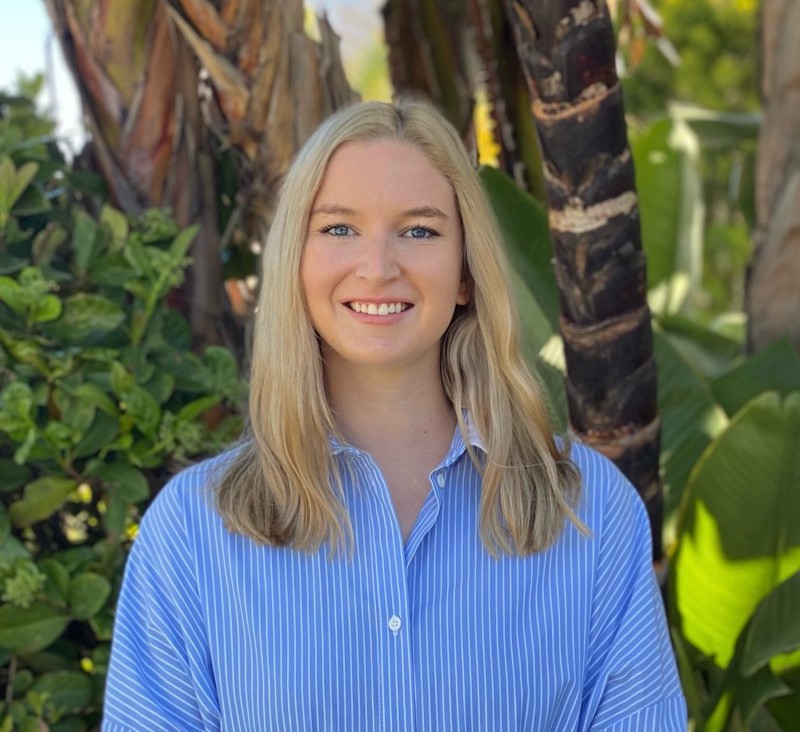 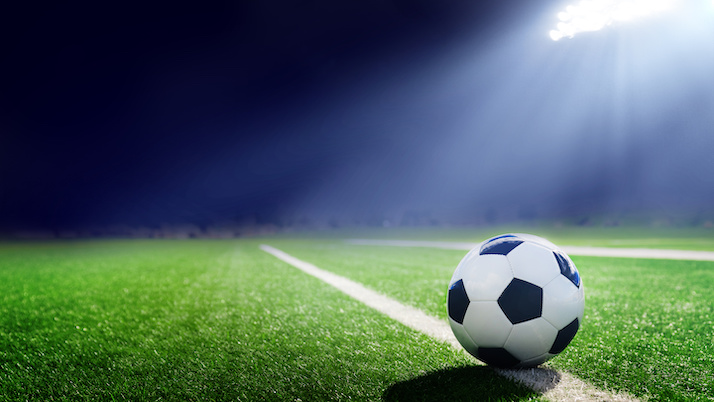 Watching television can serve many purposes in our lives. Whether it be laughing to a great comedy like HBO’s Hacks, a weekly pull on your heartstrings with a show like NBC’s This Is Us, or simply putting your feet up to watch Monday Night Football on ESPN, watching TV is a satisfying activity in most of our daily lives. TV can also be a place for us to expand our minds and learn something with docu-series or TV events such as Netflix’s Chef’s Table or the infamous annual Shark Week on Discovery. However, sometimes we get the rare opportunity to find a show that encompasses many of these qualities all in one. Yes, we are talking about Ted Lasso.‍

Apple TV+’s smash hit Ted Lasso recently won the 2021 Primetime Emmy Award for Outstanding Comedy Series, and for good reason. The sports comedy-drama, first premiering in August 2020, follows the unpretentious, smarter-than-he-looks American football coach Ted Lasso as he is hired to coach an English Premier League soccer team, with no experience coaching soccer. On the face, Ted Lasso is a funny, uplifting show about an endearingly optimistic man doing his best to win over the cynical leaders and players of the team. However, we here at Learnit are lifelong learners, and Ted Lasso gives us something even more valuable than laughs and feel-good moments – lessons in true leadership.

In this blog article, we will explore three of the key lessons in leadership we can learn from Ted Lasso. While Ted is a soccer coach trying to inspire and lead a team of English soccer players, many of the lessons we learn from him can be applied to the modern workplace and be learned in conjunction with several of Learnit’s People Manager workshops. You can read more about leadership training here.

Ted arrives in England with little to no understanding of soccer or its rules, yet delivers immediate optimism and enthusiasm to his team. Though not everyone knows how to deal with his almost over the top positivity and initially resists his can-do attitude, his optimism ultimately proves infectious.

Similarly with his infectious optimistic attitude, Ted’s empathy soon reaches the hearts of his team. By taking the time to listen to everyone, putting himself in their shoes, and making sure everyone feels heard and cared for he is able to have everyone on his side.

Ted’s optimism and empathy ultimately are key factors in empowering his team and fellow leaders to believe in themselves and each other. These are incredibly important qualities for any leader, both new and seasoned, to learn in order to lead eﬀectively.

To learn more about how to eﬀectively empower your team, check out Learnit’s management workshop, Advanced Business Communication – Increase Your Confidence in Challenging Situations. In this workshop you can apply lessons of empathy and optimism along with how to overcome communication barriers and master influential communication, just like Ted Lasso.

Learning to not resist, but openly embrace change is one of the first lessons Ted teaches us. While moving across the pond to coach a brand new sport is a massive change in and of itself, Ted faces a multitude of changes as he works to motivate, inspire, and eﬀectively lead his team. Ted constantly works to face change with humility, help his team through phases of change, and seek out the opportunities that arise from change.

All teams will encounter change at some point, and it’s a leader that masters eﬀective change management who can guide their team gracefully through these times. In Learnit’s workshop Change Management, emerging leaders or those seeking to increase their leadership eﬀectiveness can learn valuable lessons such as how to understand and work with change, what to do and what not to do during cycles of change, how to communicate change, and how to build momentum around change – just as Ted does.

As Ted leads his team, he is often faced with challenges and diﬃcult decisions. Instead of shying away from challenge, he chooses courage and tackles it head-on. This choice of courage not only inspires his team and fellow leaders, but actually boosts their trust in him. These demonstrations of courage include needing to have diﬃcult conversations, something that is uncomfortable for him as a man of pure friendliness. However, as an eﬀective leader he knows these diﬃcult conversations will only lead to improvement for him, the individual involved, and the team culture as a whole.

Handling conflict eﬀectively is important for a team and for trust in a leader. In Learnit’s workshop Conflict Management: Secrets of a Conflict Manager, we take a deeper dive into what it means to successfully manage and navigate conflict. Lessons in this workshop include how to understand and work with conflict, how to begin the conflict management process, and turning conflict into successful resolutions so you can build trust in your team the same way Ted does.

While Ted Lasso teaches us many more important lessons in leadership, we believe these three lessons are crucial for any manager – new or seasoned. Understanding how to apply empathy and optimism, embrace change, and demonstrate courage to build trust means you are not only leading, but inspiring and motivating.

To learn more about how to be a leader who inspires and motivates like Ted Lasso, check out the rest of Learnit’s People Manager workshops, including Fundamental Skills for Managers and Elevating Managerial Eﬀectiveness.

Strategic planning - a daunting process! Here's a tip to get you started:

Analytical Thinking: How to Make the Most of Your Data

Data just keeps getting bigger. Understanding and using it effectively will vastly improve decision-making, adding value to your business and leading to success in your career.

Hybrid Workplace and the Need for Equitable Visibility

Hybrid work comes with the risk of bias against remote workers. Here are some ways in which employers and leaders can make the hybrid office fair and impartial.